Lessons can be booked online at:  https://clients.mindbodyonline.com/ASP/home.asp?studioid=31568

Hit Dawg Welcomes Coach Andrew Riley!
Andrew grew up in Victoria, Minnesota and graduated from Chanhassen High School in 2011. He played multiple sports growing up, including football, basketball, and baseball. Andrew started doing lessons with Shawn as a player in 2008. He was one of the original Academy Members when Hit Dawg opened in 2010. Andrew now returns to Hit Dawg as a coach in 2021. Andrew played baseball his freshman year of college at Benedictine college. He then transferred his sophomore year to Lindenwood University and decided to focus on school and get his degree in accounting.
We are very excited to have Andrew back as part of the Hitdawg Team!

Hit Dawg Welcomes Coach Ed Folisi!
Ed brings a unique perspective to the Hit Dawg Academy, having participated in all three phases of the great game of baseball. Since age 3, Ed has had a ball glove on his hand. His passion for the game led him as a youngster to play on numerous all-star teams. His Varsity career allowed him to play for the legendary Ohio Hall of Fame coach, Jim Humpal, at Brush High School. Coach Humpal’s expertise led him to shepherd numerous players to the pro level. Ed brings many of those “old school lessons” to the Academy. Now, 2500 games later, you can still find him playing and enjoying the game.

Having started umpiring at age 13, Ed worked 300 games a season for the next 10 years, eventually earning him a scholarship offer from Major League Baseball’s Harry Wendlestat Academy of umpiring. While honored by the offer, Ed decided to stay home and work the quality contests available to him locally so he could continue his professional career in business. With over 5000 baseball/softball games umpired, you can still see Ed occasionally donning the “Blue.”

Honored to be called Coach, Ed has instructed players from ages 5 to 40+ years through over 1500 contests in his career. Besides his current championship softball team that is celebrating nearly 40 years of success, Ed has coached teams in the Prior Lake PLAY system, has had a paid position coaching in the Eden Prairie travel program, and mentored players in the Edina Junior Legion. He was the head instructor/administrator for the Academy of Holy Angels Varsity Baseball winter program and led their Junior Legion team to a conference championship.

Ed gets great joy helping young men who share his passion for the game to improve exponentially. He will bring his 50+ years of combined experience to your son’s journey at Hit Dawg.

Introducing HD Coaches Ryan & Ian Masui
Ryan is a 2015 graduate of Minnetonka Highschool where he played baseball and wrestled. Ryan graduated from Augsburg University in 2019 where he played all 4 years as a pitcher and first baseman. He started coaching at 18 years old, primarily working with ages 16 and up, but he have experience coaching at all levels. Ryan has been with Hit Dawg Academy since 2010 as a player and later returned as a coach in 2019. He currently coaches the Hit Dawg town ball team, a collegiate level team competing in the Class A Riverview League. In addition, Ryan is a volunteer assistant coach at Augsburg University.

Ian graduated from Minnetonka High school in 2018. He was a former Hit Dawg Academy player, so has been around the Academy for many many years. Ian played football and baseball in high school and in college. In college, he dropped both sports to pursue his academics, but still plays town ball for our Hitdawg town team. Ian is a catcher and learned almost everything he knows about the position from Shawn. He is currently enrolled at the University of St. Thomas.

Both coaches are wonderful additions to our Hit Dawg Staff!

Hit Dawg is happy to announce that Lisa Koehler, Director of HD Softball, is now a partner to our company! Lisa has been an integral part of the extreme growth and success of Hit Dawg's Softball Program. Her genuine passion and dedication to our players is so admirable. Congratulations, Lisa! We cannot wait to continue on this venture with you, and watch the continued impact you have on Softball in Minnesota!

Dear Hit Dawg family and friends,  We have some very sad news to share. This morning (7/25) we found out that long time Hit Dawg Coach and wonderful friend, Dan Palmer, passed away this weekend. It was sudden, and very unexpected. Please allow us some time to grieve and process this, and organize going forward. Please keep his young daughter and family in your prayers.

Dan leaves behind a young daughter, named Harlee. We have started a GoFundMe account for her in memory of Dan. If you are interested in donating, here is the link. All donations will be put into a college account for Harlee. Link: https://gofund.me/2f0b3f11 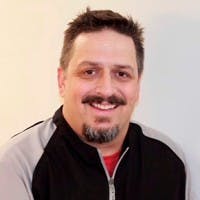 Palmer, Daniel 53, of Minneapolis, MN passed away peacefully on Saturday, July 24, 2021. Daniel is survived by his daughter, Harlee; parents, Jane and Thomas Palmer; brother, David (Michelle) and sister, Laurie Palmer McMillian (Omar). A celebration of life will be held Tuesday, August 3rd at Mendakota Country Club, Mendota Heights from 3-6 pm. Remarks will be made by minister at 4:30 pm. Memorials may be made to a charity of your choice.

A Baseball & Softball Academy that is Dedicated

We are dedicated to ensuring the proper development of all kids. It does not matter your age, nor size. We start by working on the basic needs so that kids are able to compete at all levels. I learned early in my career that I could be a better baseball player by learning basic fundamentals. That is what made me into a Major League Player. I was not the biggest, nor was I the strongest. Yet, I played against Major League Players. Players need to learn how to play the game properly, so that the game becomes easier for the player to compete when he/she is not the biggest player on the field. We are dedicated to helping your child become the best player he/she can be. Hit Dawg coaches and l work on building players to prepare them for the next level of play.

We will do the following for YOU: 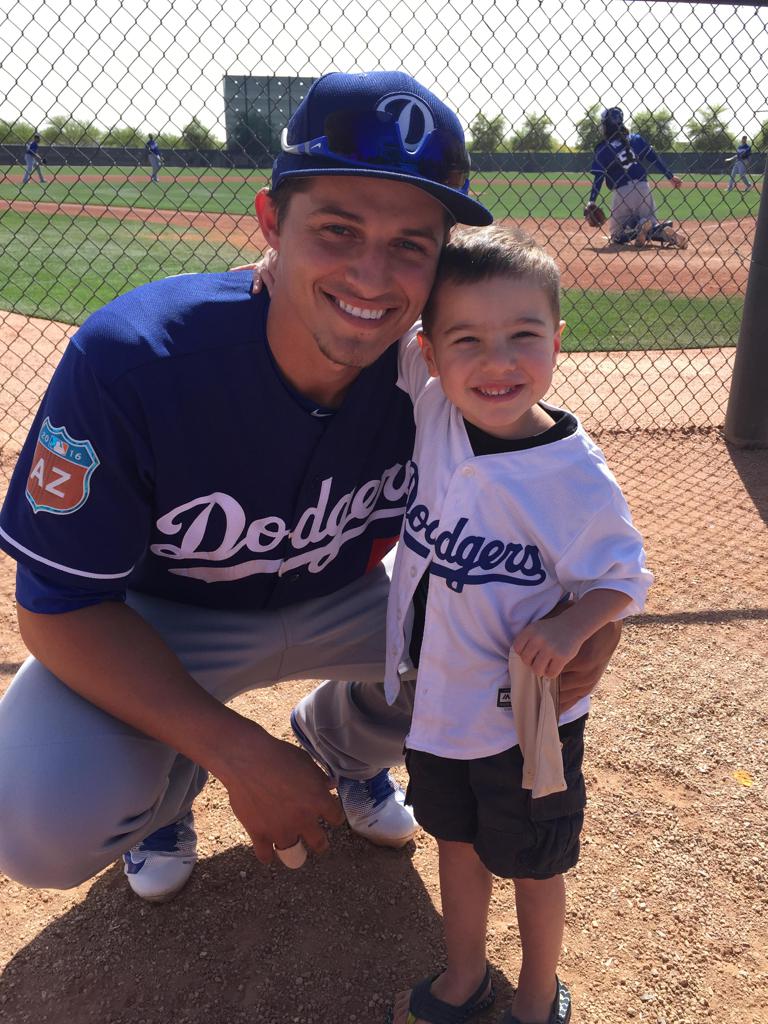 I first encountered Woot-Dog in AA. We had an instant connection and trust about hitting! His knowledge of hitting and mechanics is far above and beyond any other person I've encountered! He's helped to make me the hitter I am today and continues to help me improve on a daily basis. He breaks down swings to the individual so they can better understand their swing! And on top of all his expertise, he's an even better person!